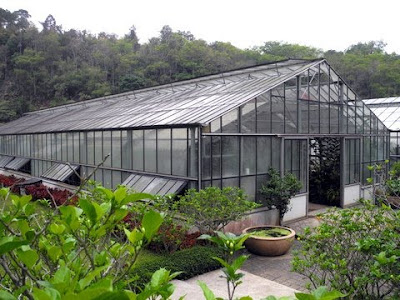 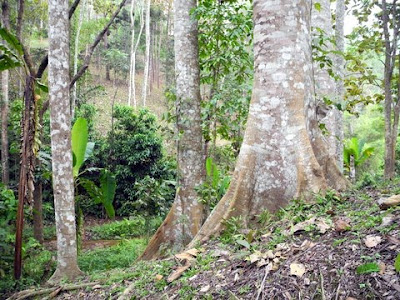 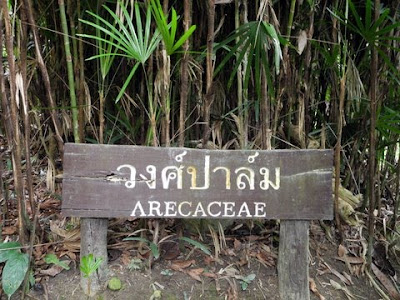 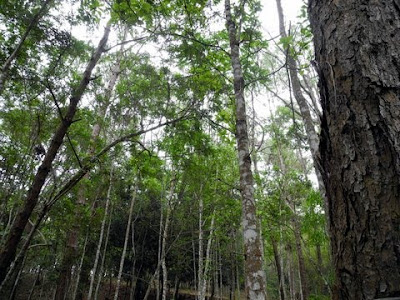 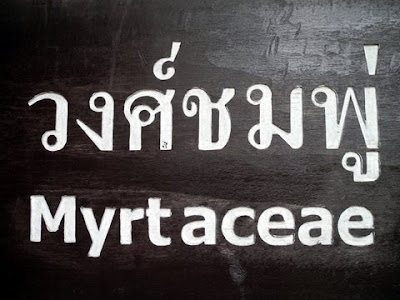 In 1992, the Thai Government set up the Botanical Garden Organization (BGO) to strengthen botanical research and ex situ conservation of Thailand valuable plant resource. The BGO has a status of a state enterprise under the Prime Minister’s Office. In October 2002, as the result of state sectors reform, the BGO was transferred to be under the responsibility of a new Ministry - Ministry of Natural Resources and Environment.

Queen Sirikit Botanic Garden (QSBG), or formerly known as Mae Sa Botanic Garden, is the first botanical garden of the country at international standards for there are scientific basis and purposes for the collections, and the provision of botanical education and research. In 1994, the BGO received the honor from HM the Queen to grant a royal permission to name this northern botanic garden after Her Majesty ‘s name as “Queen Sirikit Botanic Garden”.
The main objectives of the Garden are to serve as a center of Thai flora for botanical study and research, to render services concerning biodiversity and environmental conservation, as well as to provide an aesthetic place for the general public.
Este Jardim Botânico é constituído pelos seguintes partes e departamentos:
ARBORETUM: Along the trail, visitors will see plants (mostly trees) grouped according to their botanical families. More than 10 families of plants are featured, such as banana (Musaceae), palm (Arecacea),
The Waterfall and Ornamental Beds, Medicinal Plants, Greenhouse Complex.
Technical and Research Department: Library, Herbarium, Lab Center and Natural Science Museum.
Major scientific activities related to biodiversity conservation are carried out at the Technical and Research Department, which is located at the Sanga Sabhasri Research and Development Center (est. 1997). The Center is named after the late Professor Dr. Sanga Sabhasri, Founder of the Botanical Gardens Organization of Thailand who passed away on January 29, 1999. The Sanga Sabhasri Research and Development Center comprises of three main buildings: the Herbarium, the Natural Science Museum, and the Laboratory Center.
ENTOMOLOGY: QSBG's main focus of attention is, of course, research, conservation and education efforts related to the Thai flora. However, for a number of years QSBG has been developing resources and expertise in entomology.
QSBG's past interest in entomology has been mainly related to hosting post-graduate students from Chiang Mai university who have worked in the QSBG surrounds and made use of the QSBG laboratory facilities. Another entomological project that QSBG has had a long-term interest in is the project "Conservation of fireflies in Thailand" a Royal Project initiated by HM Queen Sirikit, a project aimed at understanding the ecology and conservation biology of firelies in Thailand.
In more recent times QSBG has become more active in entomological research in Thailand collaborating in two important international projects aimed at developing taxonomic and biodiversity inventory skills in Thailand.
QSBG now has a team of around 10 staff working out of 3 small labs on assorted entomological research and other activities. The insect collection housed at QSBG has now grown to around 15 000 specimens.
Este Jardim Botânico oferece ainda um Centro de Acolhimento para os visitantes, duas lojas, um restaurante, uma cafetaria e até um centro de residências para investigadores.
Publicada por Amigos do Jardim Botânico à(s) 18:18