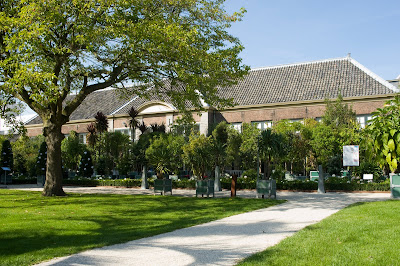 Wherever I look, gardeners have been putting “big society" projects into action, even before the UK government came up with the phrase to promote its flagship policy idea of “taking power away from politicians and giving it to people”. First I found one in action at London’s Chiswick House. Now I have found spectacular examples in the Netherlands. My advice to the government is simple as it starts to wonder if its big society is going to be big enough: go Dutch.