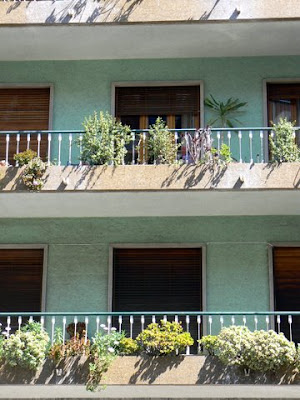 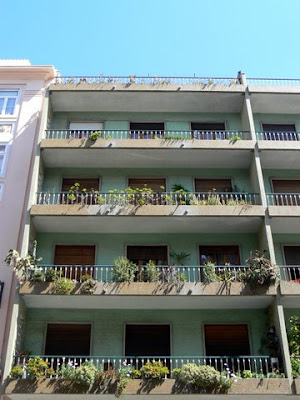 Patience is a flower that grows not in everyone's garden 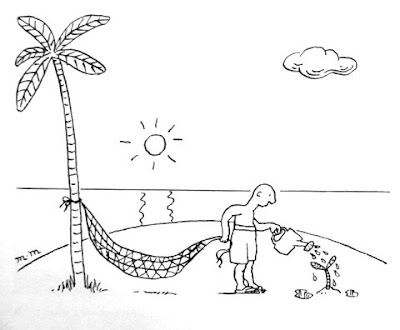 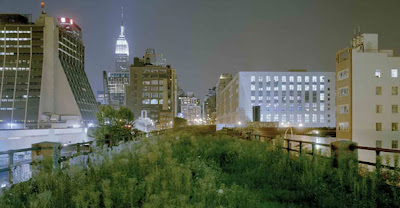 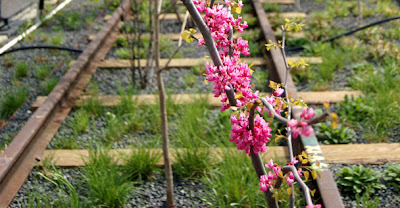 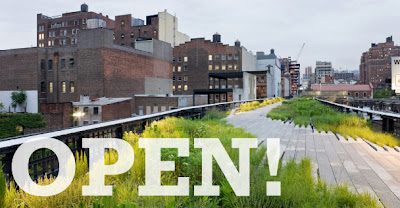 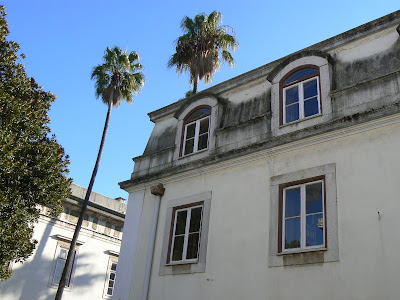 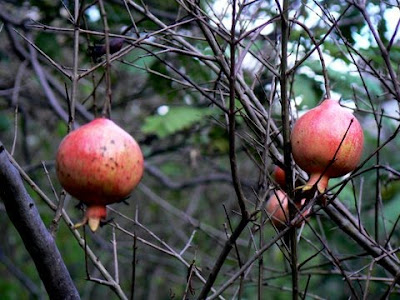 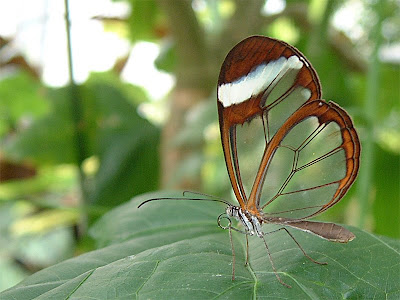 The Lake of Lilies.. 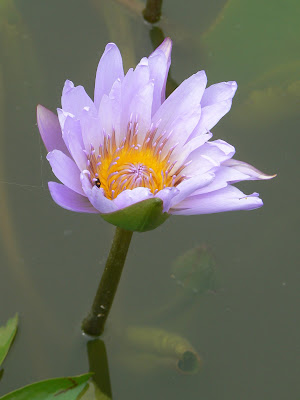 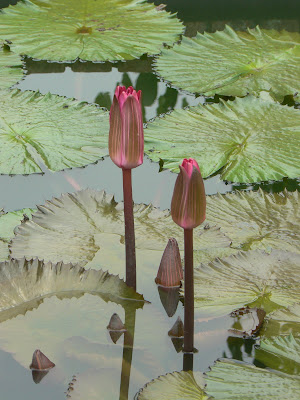 When you have only two pennies left in the world, buy a loaf of bread with one, and a lily with the other. This is your world 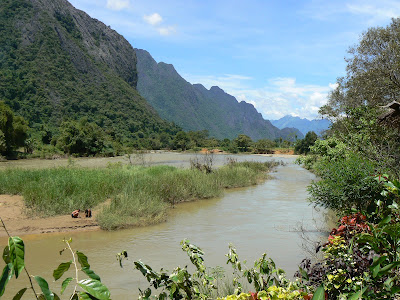 THIS IS YOUR WORLD. SHAPE IT OR SOMEONE ELSE WILL. 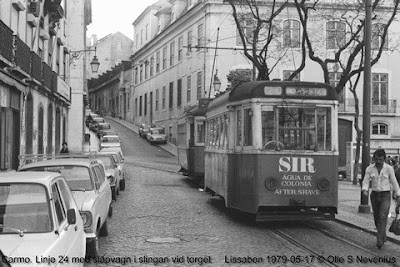 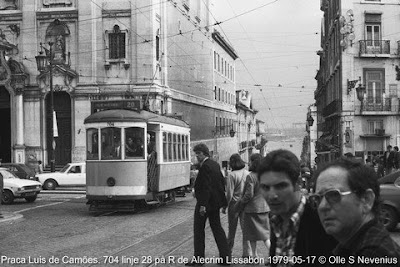 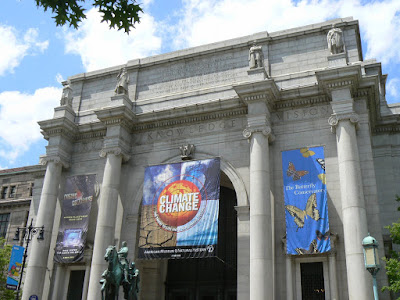 A Message Concerning University and College Museums
We the undersigned believe that:
Great colleges and universities look both forward and back; they shape our shared future by being stewards of our shared past.
They perform this service not merely through the commitment of countless faculty and other resources to the cause of teaching, learning and scholarship, but also by building, preserving, providing access to, and interpreting tangible objects, ranging from manuscripts and rare books toworks of art and biological and natural-history specimens and artifacts.
Our college and university collections, found in our great academic archives, libraries and museums, are deep repositories of past and present human creativity, in all its diversity and richness.
These collections present students, teachers and local communities withunique opportunities to experience, to learn, and to grow. They speak to theyoungest child and to the lifelong learner. They advance teaching and learning across the arts, humanities, and social and natural sciences, while also inspiring new and exciting forms of inter disciplinary scholarship.
They engage entire communities in the perpetuation and dissemination ofknowledge, in their understanding of society and culture, in the value ofcultural and scientific literacy to our democracy and, thus, in the practiceof developing good and educated citizens.
Archivists, librarians and museum professionals - and the array of servicesthey provide - play an essential role in the educational enterprise by facilitating access to, as well as the appreciation and interpretation of, our college and university collections.
At the heart of many of our great colleges and universities stand museums ofart, science, archaeology, anthropology, and history, as well as arboreta and other collections of living specimens. Along with our libraries and archives, these academic museums advance learning through teaching and research. They are the nation's keepers of its history, culture and knowledge. They are essential to the academic experience and to the entire educational enterprise.
Founded, like universities, to serve humankind, museums are no more disposable assets than are libraries and archives.
Great Universities have Great Museums.
The Boards, Officers and Members of the:
American Association of Museums, Ford Bell, President; Carl Nold, Chair Association of Art Museum Directors, Michael Conforti, President; Janet Landay, Executive DirectorAssociation of College and University Museums and Galleries, David Alan Robertson, President University Museums and Collections, International Council of Museums, Cornelia Weber, Chair College Art Association, Paul Jaskot, President; Linda Downs, Executive Director Samuel H. Kress Foundation, Max Marmor, President.
FOTO: Museu Nacional de História Natural de Nova Iorque
Publicada por Amigos do Jardim Botânico à(s) 18:39 Sem comentários: 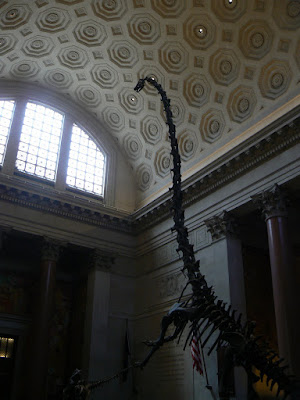 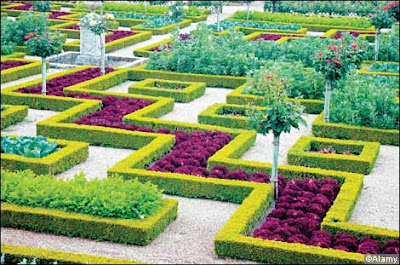 Cabbages, chard, peas and pumpkins can bring as much variety to a garden as flowers can, says Hazel Sillver

Functional rows of leeks and lettuces, with soil in between, are not as kind on the eye as the rose tumbling over the pergola or the drift of pink poppies filtering the light. Veg is just veg. Or is it?
Judging by a series of new kitchen gardens – and the French potagers that inspired them – it seems productivity can be beautiful.
In the Chef’s Kitchen garden at The Royal Horticultural Society’s Hampton Court Palace Flower Show in London this month, flowers such as roses, echinops and sedum grew among good-looking vegetables and herbs such as fennel, round-headed leeks (Allium sphaerocephalon), artichokes, cabbages and red orach.
Designed by Karen Rogers, the plot was created to demonstrate that a garden can be both edible and elegant. “You don’t have to have lines of veg,” says Rogers, who planted hers higgledy-piggledy in among the flowers. “A kitchen garden can be beautiful to sit in.” The focal point was a wood-burning stove (for outdoor cooking), around which sat box topiary and raised beds of blue-grey-painted wood that were filled with a stunning mixture of flowers, fruit and vegetables.
The interest in decorative vegetables is widespread. People now want to grow their own food on such a scale that their garden (if it is attached to a small townhouse, for instance) is often dominated by edibles. Why not? The allotment can look as pretty as the rose garden and attractive vegetables can be grown in borders amid the flowers. Once upon a time if vegetables were labelled “ornamental” it meant they were grown for looking at, not eating; nowadays people want them to be ornamental and edible.
"The desire for productive gardens is now immense,” says garden and landscape designer Helen Westendorp. “Last year only a handful of my clients wanted me to incorporate a vegetable garden but this year everybody has asked for one and they all want it to be ornate.”
Westendorp has created a kitchen garden at The Bell, a hotel and gastro-pub at Skenfrith in Gwent, south Wales. To fulfil the owner’s brief of “pretty productivity”, she put beds of ornate edibles such as horned cucumber, lavender and asparagus pea around a gazebo covered in blackberries and apples.
In these eco-friendly and health-conscious times, plucking food from the backyard instead of buying greens that have been flown in from another continent can help our bodies – and the planet. At Hampton Court Palace, the award for Best in Show went to the Winchester Growers’ Growing Tastes Allotment Garden and it is likely this was because of its timely theme.
At the moment, horticultural bodies and politicians cannot do enough to encourage us to harvest our own crops. Boris Johnson, mayor of London, and the Royal Horticultural Society recently paired up to create Capital Growth, a scheme that will oversee the development of 2,012 new food growing spaces in the capital by 2012. In San Francisco, Mayor Gavin Newsom has just ordered an audit of unused land, including rooftops and windowsills, that could be turned into community gardens or farms supplying locals with vegetables.
At the White House, Michelle Obama, first lady, has had an ornamental vegetable garden installed while Queen Elizabeth’s acres at Buckingham Palace now have their first edible garden since the second world war. There are rare crops, such as the climbing bean Blue Queen, strawberries growing out of a large stone vase and a round bed of eye-catching vegetables, such as rainbow chard, planted in concentric circles.
Of course the most famous vegetable patch in history was created for a monarch – the 22-acre Potager du Roi at Versailles, designed for Louis XIV in the late 17th century to “delight the eyes”. The ornamental pattern of rectangular beds surrounding a fountain was such a spectacle it spawned a series of pretty kitchen gardens for which France is now famed. The term potager, which simply means “kitchen garden” in French, now means beautiful kitchen garden in English.
There are still many incredible potager designs in France, including colourful lines of vegetables and flowers at Château de Bosmelet in Normandy and, of course, the vast chequerboard of beds at Château de Villandry in the Loire Valley.
France is an exception in history. In most countries, the ornate kitchen gardens of the past gave way to unattractive rows of vegetables. In recent decades designers have begun to think differently. In the UK the late garden designer Rosemary Verey created various potagers; at The Old Rectory in Sudborough, Northamptonshire, for example, she mixed box-edged beds of vegetables with rose-drenched arches, lavender, delphiniums and pink willow.
Now others are following her lead. The new kitchen garden at RHS Harlow Carr in the north of England is designed to demonstrate that an organic edible garden can be decorative. A walkway of living willow walls and sweet peas curves through raised beds of attractive foodstuffs such as kale. At fashion designer Linda Allard’s huge potager in Connecticut, US, there are roses among the vegetables and a tomato walkway.
There is no reason why vegetables cannot be attractive. Either we mix them with non-edible beautiful plants or we use attractive edibles, of which there are many: the exotic-looking Turk’s Turban, the small pink sweetcorn Strawberry Popcorn, regular sweetcorn for its structural foliage, the purple-grey cabbage Red Drumhead, the burgundy artichoke Violetto di Chioggia and the dark purple bean Blauhilde, to name but a few.
The organic seed and plant company Victoriana Nursery reports an increase in people buying attractive vegetables, such as cucumber Crystal Apple and pumpkin Jack Be Little to train up a trellis or over an archway.
Vegetables can be grown in more formats than we might imagine and it is an exciting design prospect to want them as the backbone of the main garden. in Finnacial Times, 25/26 de Julho de 2009
FOTO: alfaces e outros legumes no jardim do Château de Villandry no Vale do Loire
Publicada por Amigos do Jardim Botânico à(s) 12:58 Sem comentários: 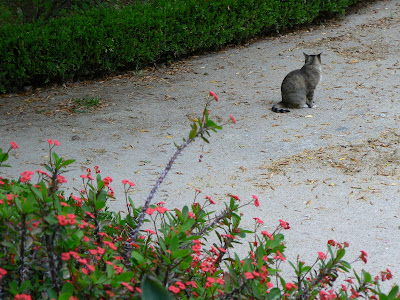 Pancho Guedes: «as cidades estão a perder as suas personalidades» 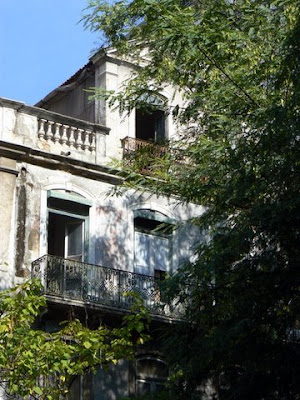 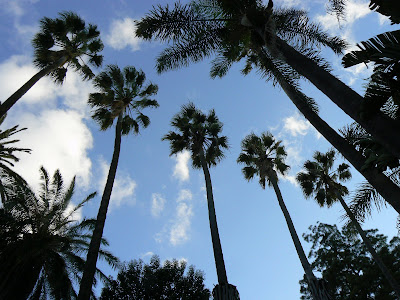