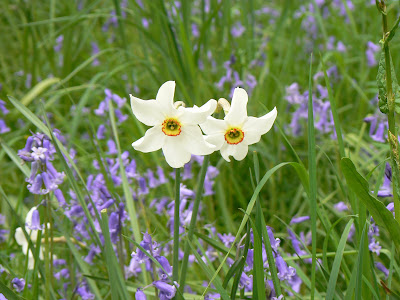 I have a garden of my own,
but so with roses overgrown,
and lilies, that you would it guess
to be a little wilderness. 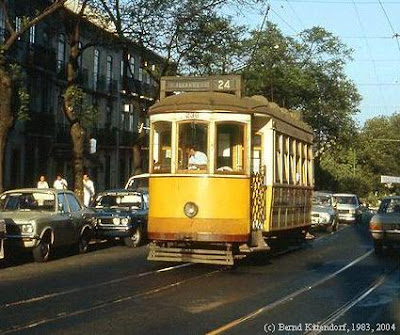 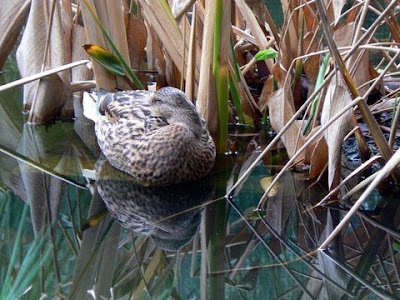 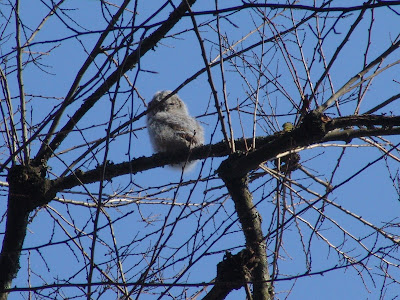 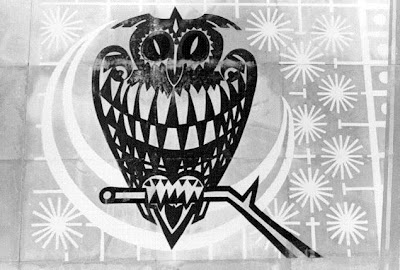 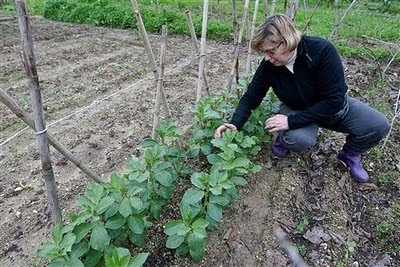