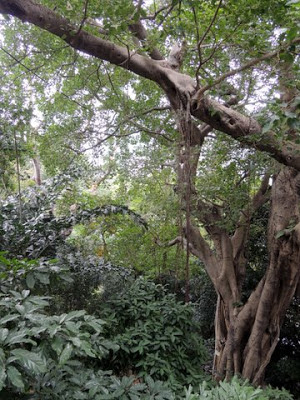 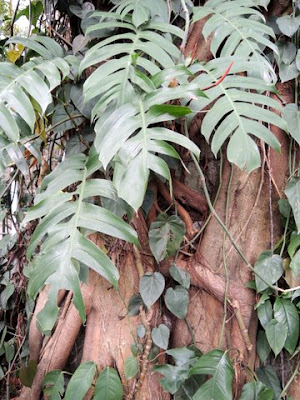 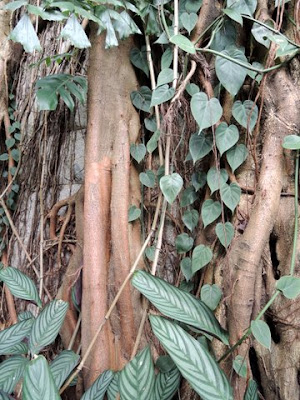 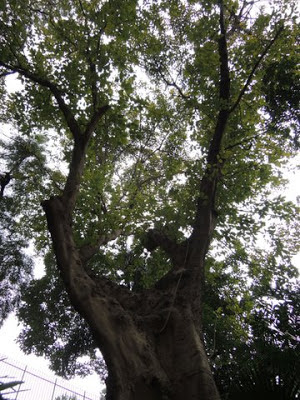 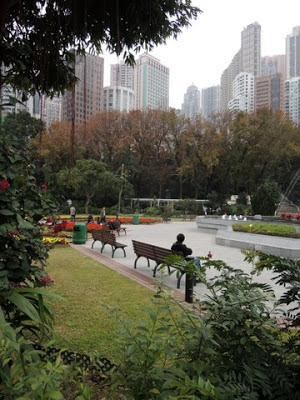 The Hong Kong Zoological and Botanical Gardens (HKZBG) is located on the northern slope of Victoria Peak with a highest point of 100 metres and a lowest point of 62 metres above sea level. HKZBG, occupies an area of 5.6 hectares was founded in 1871 as a Botanic Garden and renamed in 1975 as Botanical and Zoological Gardens to reflect the increased commitments to zoological exhibits. Construction works of the Garden started in 1860 and the first stage was opened to the public in 1864.
Mr. Charles Ford was the first Superintendent of Gardens, appointed in 1871. Having served as a temporary Government House from 1841 to 1842, the Garden was still called "Bing Tau Fa Yuen" by the Chinese. Bounded by Garden Road, Robinson Road, Glenealy and Upper Albert Road, the Garden was divided into two parts by Albany Road, but linked by a subway. The eastern part of the Garden is known as the Old Garden where a Children's Playground, Aviaries, Green House and a Fountain Terrace Garden are found. The New Garden in the west is mainly the home of mammals and reptiles
PLANTS
http://www.lcsd.gov.hk/parks/hkzbg/en/index.php
Publicada por Amigos do Jardim Botânico à(s) 18:28